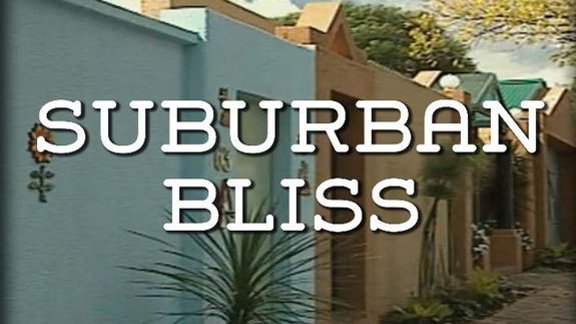 Suburban Bliss explored relationships between two families - the white Dwyer’s and the black Moloi’s - who attempted to live a new version of the old South African dream by purchasing posh houses in the suburbs near Sandton City, that was until they land up living next to each other.

The series explores their day to day interactions and disagreements and eventual resolutions of their differences and is filled with a lot of comedy and laughter.