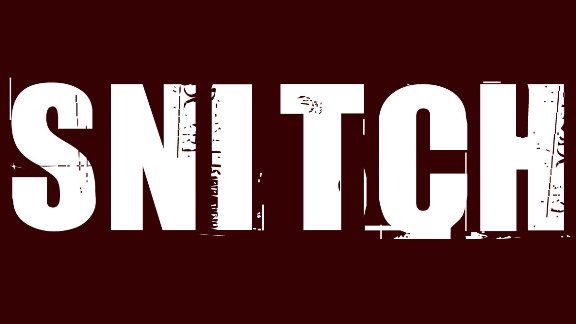 A drama serial conceived in the spirit and tradition of telenovella, in which a grand sweeping story drives the audience through a limited season to a conclusive and dramatic ending.

It involves an undercover squad operating with the unofficial blessing of the police force to bust a family syndicate so successful in the various criminal fields in which it operates that it threatens not just the peace of this country, but the social fabric of trust and confidence that underpins that peace.

The story is set in a world of shadows and lies in which the police are so corrupt, and the roles of our heroine's closest friends and colleagues so ambiguous, that in the end she has to doubt everyone. But it's not only a story of a complex and intriguing sting operation. It's also the tale of a love triangle of epic proportions, whose outcome is not certain until the very last minutes of the final programme.

Newly graduated police rookie, Caz Engelbrecht headed up an underground taskforce. Their mission was to destroy the biggest crime family in the city, the Carters; the cops thought that Caz would be perfect for the job because one of Carter's sons, Eric, killed Caz’s brother.  What no one knew was that the father of Caz’s child was also a Carter. Caz put together a team on the proviso, that they had to do what they were told- at all costs, a team of the most unlikely candidates were forced together, beginning Caz’s journey into the heart of corruption, intrigue and deceit, until Caz was forced to question her own ethics.