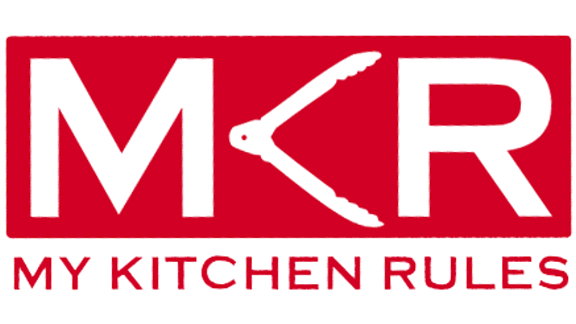 MKR is a cooking show where in each episode, our home cooks (couples who make up our contestant teams) take turns working against the clock to transform an ordinary home into an “Instant Restaurant” for one pressure-cooker night. Their guests are their competitors from around the country and our Series Judges – two of the country’s most respected executive chefs, David Higgs and J’ Something.

All the dinner guests score the three course meal out of 10 – the Series Judges score each course out of 10, giving each Contestant Team a total score out of 100. Contestant Teams fight for the top spots on the Leader Board. The lowest scoring Contestant Team at the end of each round of five of the “Ïnstant Restaurant” will be eliminated.

The remaining four Contestant Teams end up in Kitchen HQ – a custom designed restaurant space where, in the finals, they battle it out for the title of “My Kitchen Rules” and R1 million in prize money.

Only one Contestant Team can take the TITLE.