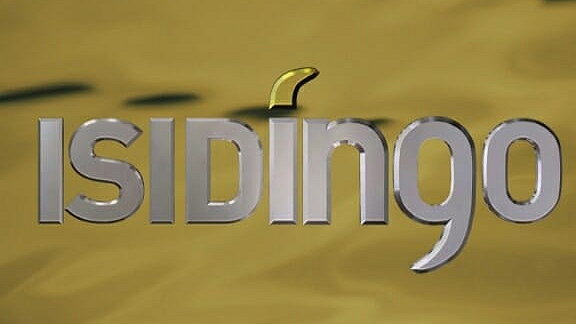 In the mining town of Horizon Deep, on the outskirts of Johannesburg in the North West Province, it is not only gold that is buried below the surface.  Secrets and the truth are often hidden as deeply as the concealed needs of the characters who are staking their claims above ground.

Isidingo is a high quality; realistic daily drama which has South African viewers glued to their television sets for their next fix of nail biting suspense and human drama. This multi award daily soapie has become famous for the way in which it has helped to shape a diverse and conflicted society into a progressive-thinking and tolerant one. The series started out exploring the lives of the people of Horizon Deep, a small gold mining community outside Johannesburg.  As the country grew and developed so the series changed and some of the main characters moved to the bright lights of Johannesburg, to OnTV, and various gold centred businesses like the multi million rand Sibeko Gold.

The show is a fast moving, highly entertaining half hour drama that reflects the needs, aspirations, conflicts, and loves of all the people of South Africa. It is the diversity of its characters and settings that makes this soapie so unique. Isidingo is continuously being lauded for the sensitive and non-prescriptive way in which it deals with issues relevant to, broader South African society such as AIDS, sexual harassment, polygamy, drug abuse, inter racial relationships to name a few.