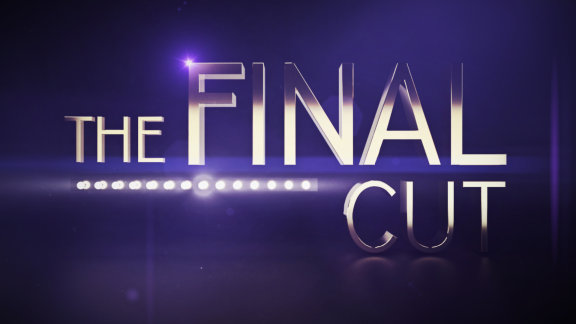 This reality show is a search for new raw talent with the ultimate goal for the winners; being chosen for a role on an SABC show. The show takes the viewer through 13 episodes of melodramatic acting challenges in the search for two new faces to fill the shoes of two characters in one of SABC’s prominent drama’s.

Following our resident judges’ nationwide audition search in Pietermaritzburg, East London and Pretoria, 14 of the hottest undiscovered actors are brought to the sets of SABC’s drama to face the definitive actors’ challenge. Each week, the top 14 actors will be put through episodic acting challenges that will test their craft. Challenges include learning a script in 15 minutes; pulling off a romantic love scene; character improvisation; character makeovers; and so much more. The competition gets heated as our judges make the gruelling decision to cut one actress and one actor in each challenge episode. Tensions run high as the series progresses with fewer actors in sight on that big prize – to make the final casting cut on one of SABC’s prime time drama’s.